I’m a sucker for a good break-up revenge song. It makes things so much more interesting when you’re listening to your favorite artist whine, complain and jab at their exes. It’s even better when the ex is famous too! So I decided for Music Monday to compile my Top Five Fav “All is not fair in love” songs. 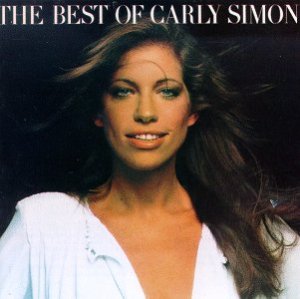 5. You’re So Vain, Carly Simon
This song is great because it has been speculated that so many different men are the subject – Mick Jagger, Warren Beatty, and most presumably her unfaithful fiance William Donaldson. Her ex-husband James Taylor is also a very popular guess. The song kind of gets me fired up because the song is essentially about someone – even though she’s singing about how the man is so vain he probably thinks the song is about him because he’s so self-involved. But it IS about him at one point or another because you’re addressing him!
4. Forever and Always, Taylor Swift
Oh, what short and simple relationships we used to have in high school. Not me, per-say, but in general. I don’t think Taylor Swift actually dated him for too long of at time, but Joe Jonas is the topic of Tay’s contempt, sadness and infuriation in this song. She pretty much admitted s on Ellen last November that she song is in fact about the middle Jo-Bro, discussing that Joe broke up with her over a 30-second phone call. Fearless spent 27 weeks on in the Top 10 on BillBoard’s Top 200 chart. Talk about revenge. 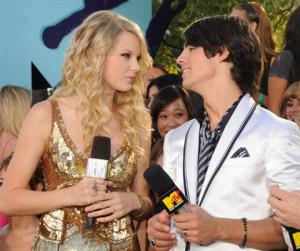 3. Much Better, The Jonas Brothers (Joe Jonas)
While I consider it a low blow, she probably had it coming. The thing about publicly calling out your ex is that they’ll probably seek revenge. Cue Lines, Vines and Trying Times, The Jo-Bros’ new album, released in June. Although Joe nor any of the other brothers will comment on what the song (or who the song, rather) is about, it’s clear from the lyrics: “Get a rep for breaking hearts/Now I’m done with superstars/And all the tears on her guitar/I’m not bitter.” Hello? Name dropping a single sung by Taylor Swift isn’t probably the best way to be discreet, but when you’re getting revenge the last thing you want to do it make it vague, right? As if that wasn’t blunt enough, he actually made a stab at her during their Tulsa concert, where he changed “superstars” to “country stars.” Taylor, don’t dish if you can’t take, darling. 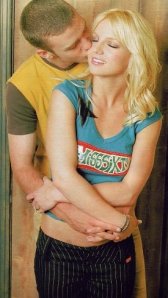 2. Cry Me a River, Justin Timberlake
If you don’t like JT you should probably stay away from my blog. He’s going to be mentioned possibly every post, so deal with it. Anyway, I can remember the first time I heard Cry Me a River. I was watching the music video for it. I remember intently watching Justin creepily break into a home and kick things, dance around… then, a familiar figure appears. She’s wearing a newsboy cap. Tanned skin. Blonde hair. Skimpy clothes. You could be born yesterday and still realize the girl was clearly imitating my beloved Britney Spears!!! I remember the shock – Justin?! Why would you call her out like this? Even more importantly? BRITNEY CHEATED ON JUSTIN?! One more thing… Justin, breaking and entering isn’t sexy. Peeping Toms aren’t either. Anyway, he pretty much poured his heart out to all the millions of teenage girls who admired him and started a media firestorm of Justin v. Britney. It makes me think twice about loving him but we are all flawed, right? 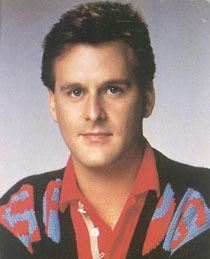 1. You Oughta Know, Alanis Morrissette
Well, you can’t blame me for rating this number one. The song is pretty damn angsty. I think the best quality of the song has to be the fact that it was written about Dave Coulier of Full House after his and Alanis’ relationship turned sour. Man, who knew that Uncle Joey could have that kind of effect on a person?! Alanis ended up scoring by going on to date delish Ryan Reynolds, but may have had karma bite her in the butt when they cut off their engagement and Ryan married Scarlett Johannson instead. 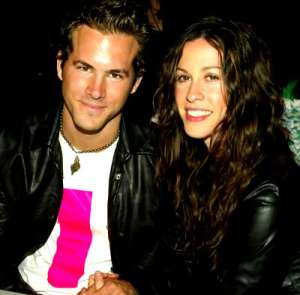 One thought on “#Music Monday, the battle of the songs”